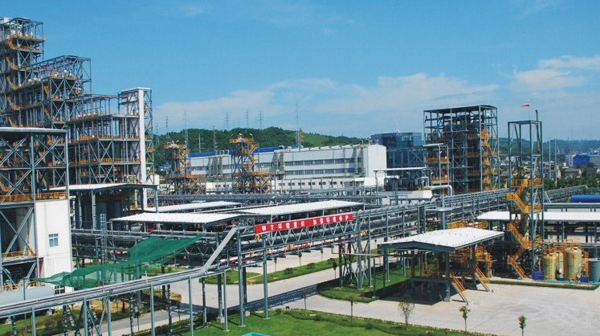 Links: Established in 1984, CSG Holding is a sino-foreign joint venture. CSG is one of the most competitive and renowned enterprises in glass and solar energy industry of China, with the total assets of more than 10 billion RMB. Yichang CSG Polysilicon Co., Ltd. is one of CSG’s holding subsidiaries. It has an annual output of 1500-ton high-purity polysilicon, 100 MW silicon wafer, an annual output of 3400 tons gas-phase white carbon black.