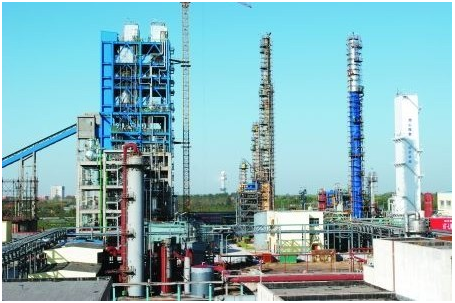 Lurgi coal gasification technology is one of the key coal chemical technologies and the most preferred SNG technology. Due to its complicated and large-scale control scheme, none of the Chinese DCS companies had commissioned any units involving Lurgi technology. Breaking the monopoly of international giants proved SUPCON’s overall advantage, especially in the coal chemical industry, in which SUPCON has a worldwide leading market share of key technologies.