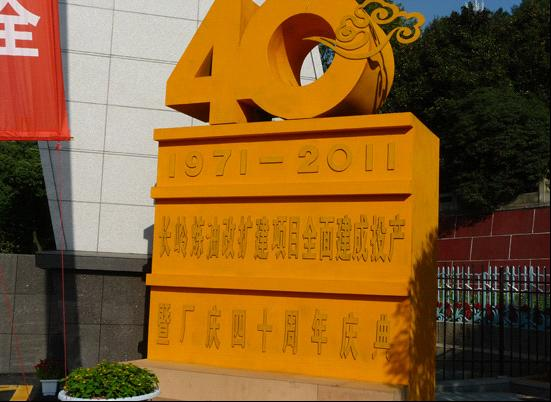 October 26, 2011-SUPCON shares the joy of SINOPEC Changling’s 40th anniversary on October 18 with the successful commissioning of the oil upgrade and revamping project, which paved the way for Changling’s another great leap.

Since 2009, SUPCON has been working on this huge challenge to realize the overall domestic control of the 10 million t/a plant, which also announced a breakthrough for Chinese DCS applying on such a large refinery project. The commissioning of the 1,700,000 t/a residue hydrogenation unit and 50,000 m3/h hydrogen production unit on August 20, 2011 marked the completion of all the SUPCON WebField ECS-700 DCS applications.

Changling highly recognized and praised SUPCON’s efforts and contribution to large refinery automation projects on their 40th anniversary celebration. A delegation from the State Intellectual Property Office organized a visit to Changling to study SUPCON DCS on Oct. 20 after the ceremony.